Lyngby City Hall has for one year run a trial period with the service company Citylogistik, where all non-food deliveries are handled at a storage outside Lyngby town center and are delivered in electric-powered cars to the City Hall once a day.

An evaluation of the trial period has shown that: 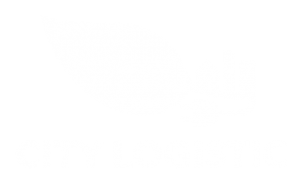 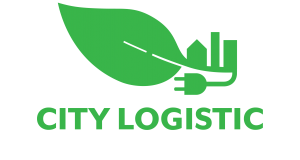